SCHMIDT YACHTING is delighted to announce the addition of the MOD 70 RACE FOR WATER to our listings ! 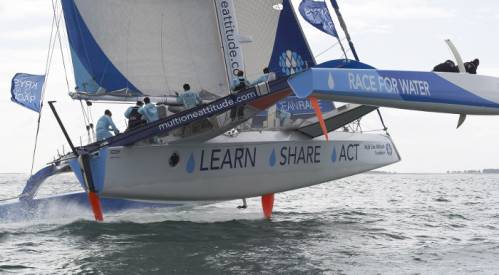 The MOD 70 RACE FOR WATER class is born in 2009 with the experience gained in the Orma 60 trimaran class, from an association between 3 passionate entrepreneurs & sailors: Marco Simeoni, Steve Ravussin and Franck David.

In total 7 teams of 3 different nationalities were engaged to race on the MOD 70 including Michel Desjoyeaux on Foncia, Roland Jourdain on Veolia Environnement, Sidney Gavignet on Oman Sails, Yann Guichard on Spindrift Racing and Jean-Pierre Dick on Paprec Virbac.

Compared to the Orma 60, the MOD 70 RACE FOR WATER have developped some major improvements ! 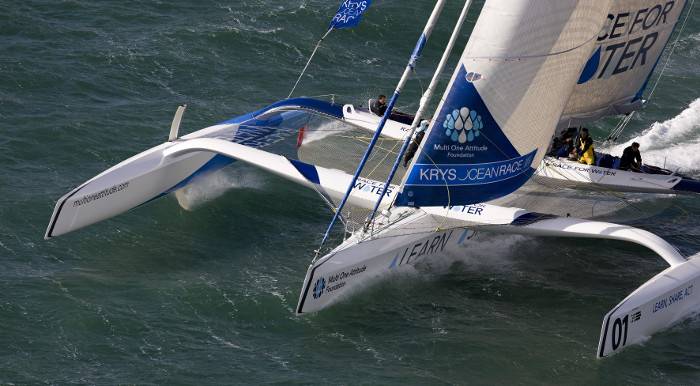