SCHMIDT YACHTING is delighted to announce a 80 000 euros price reduction on the S/Y 60ft LASSE ! 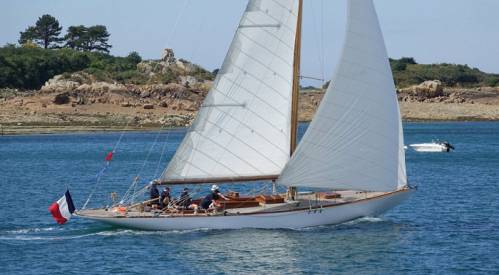 After passing between several owners and changing its name to "LASSE", the boat was used by French film director René Clément in his 1960 film "PLEIN SOLEIL” (Purple Noon), starring famous French actor Alain Delon, taking the name "Marge" for the production. The most passionate scenes were shot aboard the gorgeous yacht at sea, and if Alain Delon is decidedly the hero, LASSE is also at the heart of this detective film until its end. 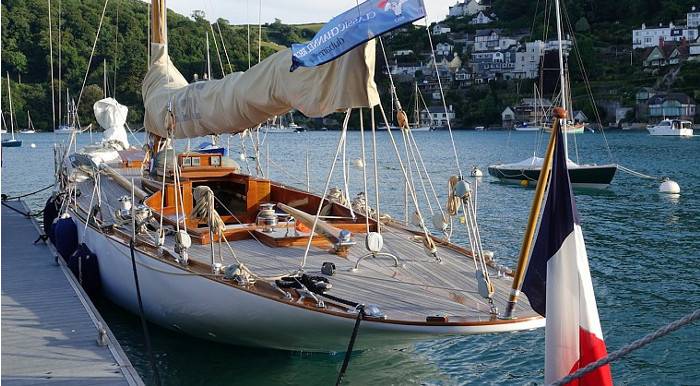