SCHMIDT YACHTING is pleased to announce the addition of the 85ft Ex L'Oréal Racing Sloop TAHIA ! 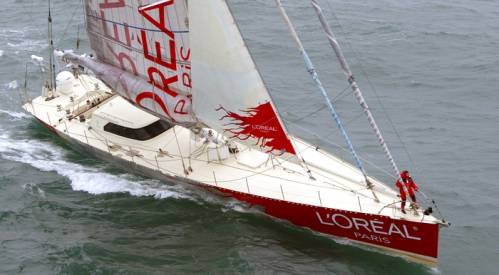 Under the name of Adrien with Jean-Luc Van den Heede as skipper, she has been holding the record single-handed non-stop around the world since 2004, in 122 days from East to West against the wind.
​Since she was sold to Maud Fontenoy who achieved a fantastic non-stop single-handed voyage around the world from La Reunion to La Reunion (Indian Ocean) against the wind, in 151 days despite of a broken mast a month before finishing the trip. TAHIA was then named L'Oreal Paris.
Asking price : 389'000 EUR 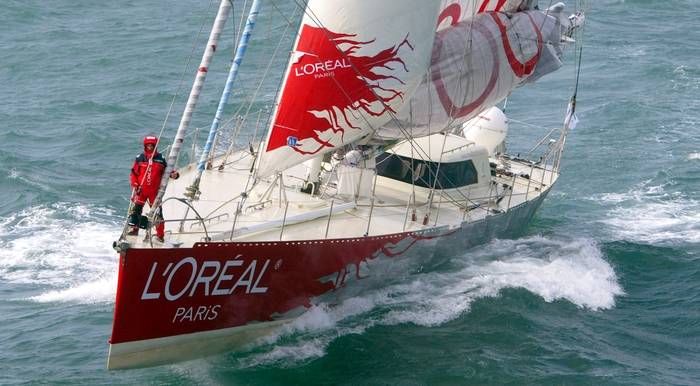