SCHMIDT YACHTING is delighted to announce the addition of the 60ft Trimaran Orma JTA Technologies LAKOTA to our sales fleet! 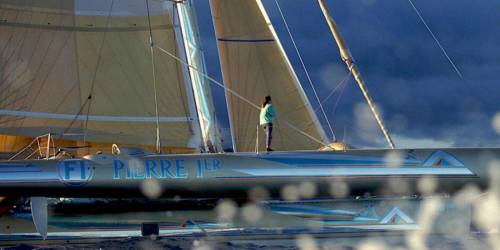 An incredible ex racing trimaran with an unequalled prize list. LAKOTA has been converted by her current owner who is an experienced multihull sailor into a fast, simple and light cruising trimaran for transoceanic sailing and blue water cruising.

Originally built as PIERRE 1er for the legendary French sailor Florence Arthaud , she won the Route du Rhum in 1990, making her the first woman ever to win a major offshore sailing event. 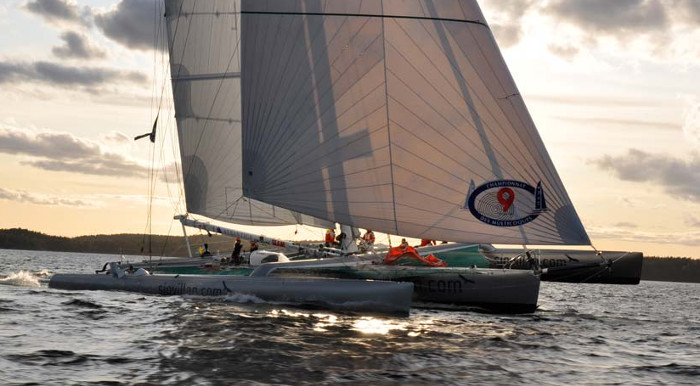