SCHMIDT YACHTING is delighted to announce the addition of the racing Orma 60 Trimaran AKRON AOTON to our listing ! 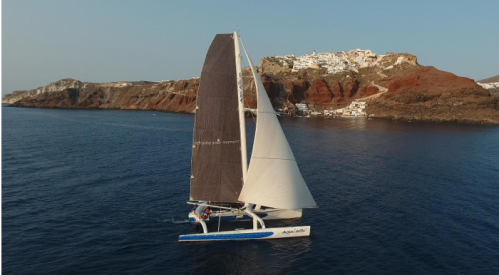 Her Owner has greatly improved her to make her easier to manoeuvre to get into marinas : he added a more powerful main engine and a bow thruster. AKRON AOTON is now much easier to sail. 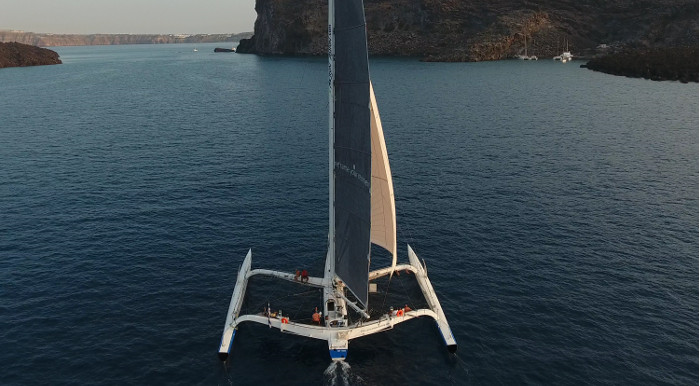