MYBA announced on Tuesday its intention to award the position of host of the 2017 Charter Show to Barcelona and OneOcean Port Vell. 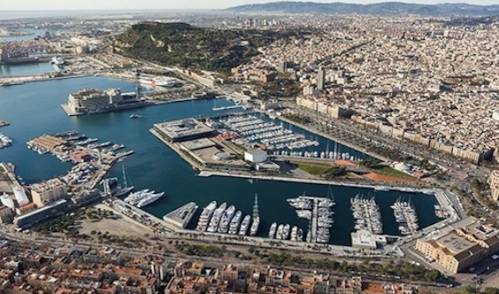 The show will run from 24-26 April 2017. The location was shortlisted alongside Mediterranean superyacht hub Nice and previous host Genoa.

Barcelona is one of the world’s leading cities and it is now a prominent superyacht destination with unrivalled marina facilities and infrastructure. This, combined with the easing of legislation on Spanish charters has had a positive impact on the demand for chartering and cruising in the region