SCHMIDT YACHTING is delighted to announce the addition of the CNB 93 SAVARONA to our sales fleet! 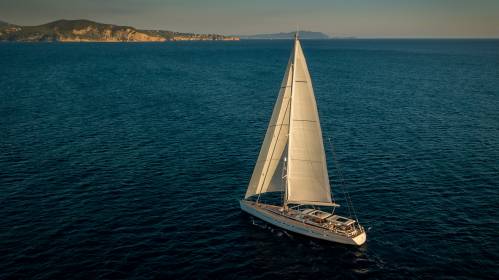 SAVARONA has been on a proper refit schedule since new. Her first in 2006, the second in 2010, and the major refit completed in 2015 when hauled at the Gino Yard in Marmaris, Turkey. Shortly before, in August 2014, she had been hauled in Palm Beach for a hull survey and inspection by Patton Marine, one of the best marine survey companies in the world.

SAVARONA has just undergone her 3rd major refit in 2021 in preparation for a long-term program and her trade French commercial registration (RIF). The standing rigging, the engine, and the boom have been changed as well as many systems completely overhauled. Improvements have been made to increase comfort and reliability. 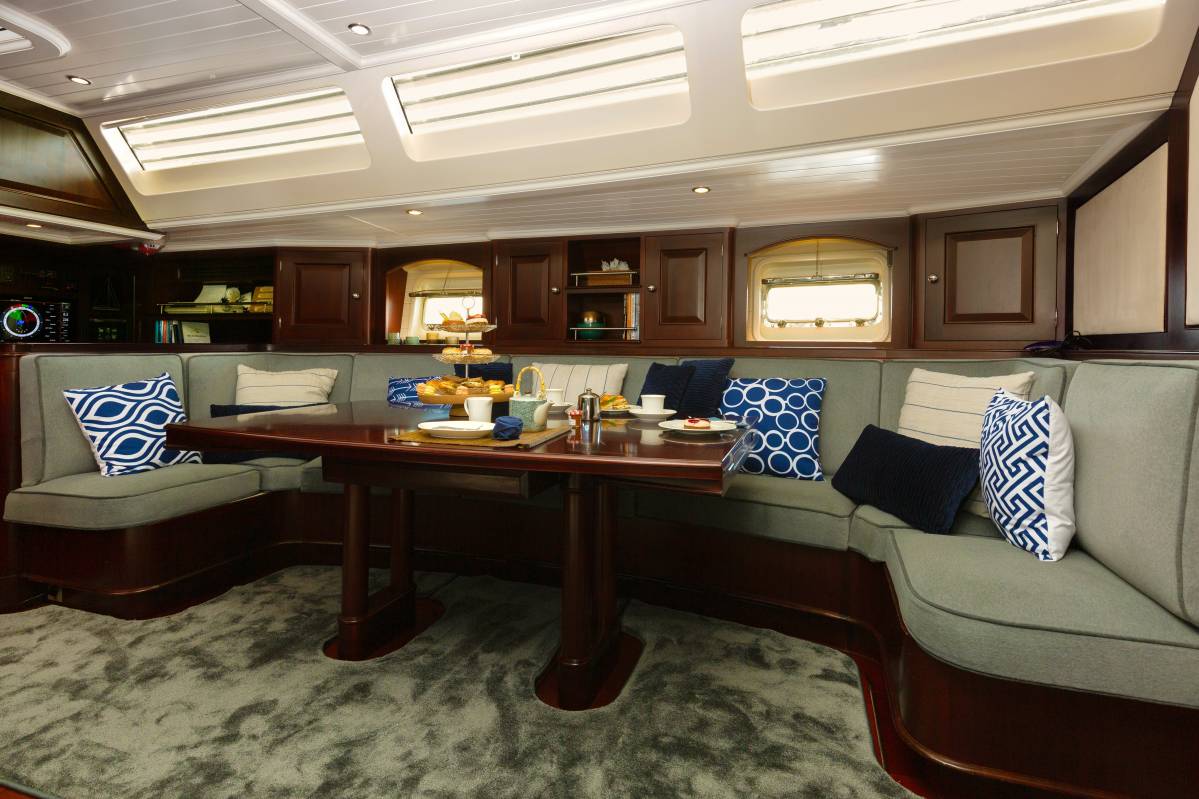