SCHMIDT YACHTING is pleased to inform you of a further price drop for the ORMA 60 AKRON AOTON!

The Owner of AKRON AOTON has greatly improved her to make her easier to sail and to manoeuvre to get into marinas: he added a more powerful main engine and a bow thruster. AKRON AOTON is now easy to sail shorthanded. 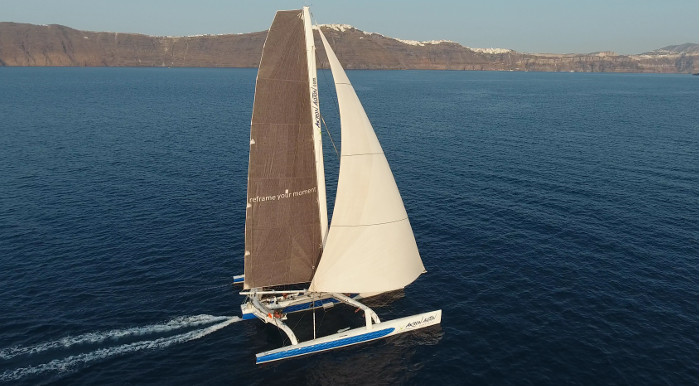