SCHMIDT YACHTING is delighted to announce the addition of the classic sailing yacht Norvegian Galeas LUN II to our sales fleet! 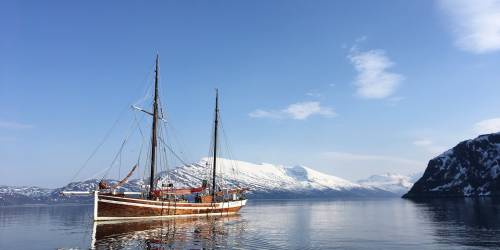 Built for fishing in 1914 near Ålesund in Norway, she completed her initial career in 1976 with a significant refit at a shipyard, with changes to the engine and lengthening and widening modifications to the hull in 1956. This was common practice at the time, as it was less expensive than building from scratch.
Acquired by her fourth owner in 1979, she was refurbished at the Ring Andersen shipyard in Denmark with a 14-year full refit to exact Norwegian and Germanischer Lloyd Standart. In 1996, she sailed to Ensenada in Mexico where she became a floating home for her owner, his wife and dogs.

The last owner bought her in 2015, with the intention of turning her into a sailing cargo ship. Significant carpentry and engine work was carried out in 2016/2017 for this purpose. Several expeditions have been successfully completed since, with over 100 tonnes of cargo shipped across the Atlantic and a polar expedition in 2018/19. 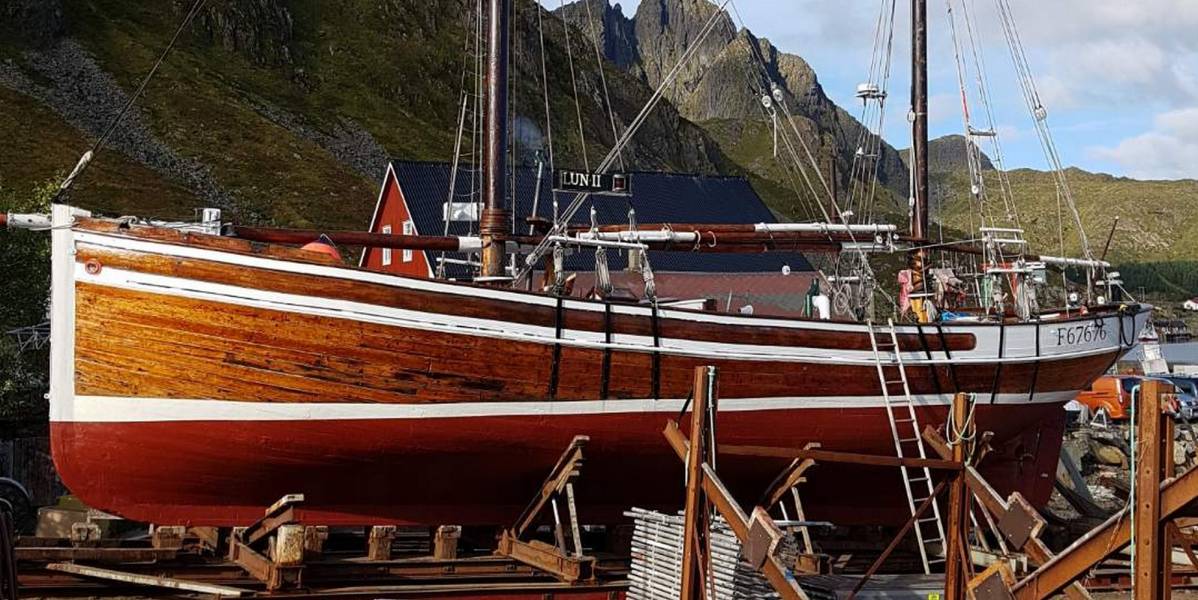