Originally launched as GROUPAMA 1 and renamed HIQ later on, then SJOVILLAN and now AKRON AOTON.

The Owner of AKRON AOTON has greatly improved her to make her easier to sail and to manœuvre to get into marinas : he added a more powerful main engine and a bow thruster. AKRON AOTON is now easy to sail short handed.

One of the best trimaran Orma 60 ever built and one of the few currently on the sales market.

Winner of the Orma 60 championship in 2000, 2001, 2003 & 2004 as GROUPAMA 1. In 2007 as HIQ : Winner Round Gotland race. Speed record Helsinki – Tallin. Speed record Round Tjörn race.A fantastic trimaran with great references : designed by VPLP and built by CDK Technologies. 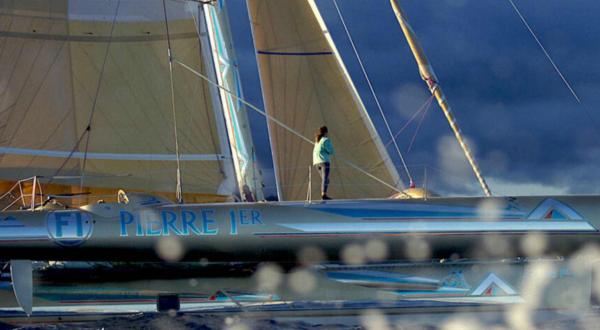 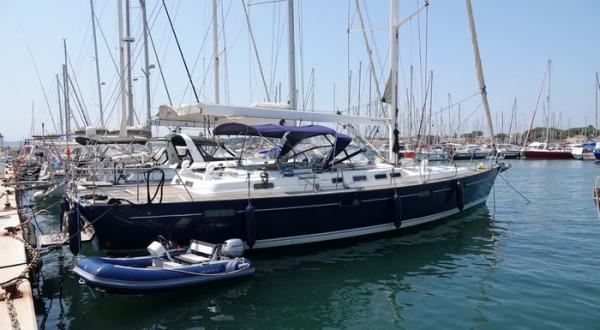 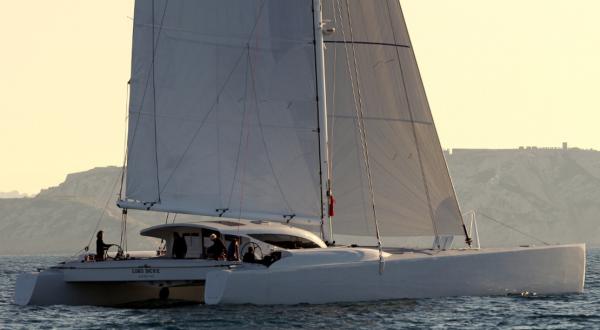 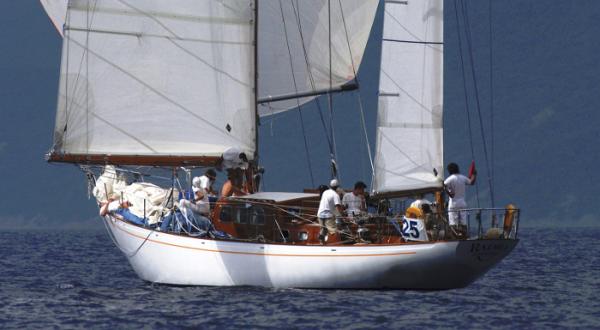 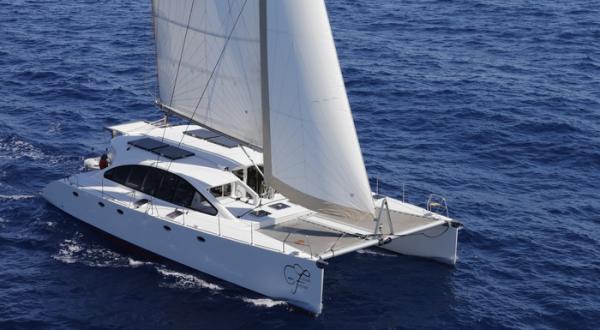 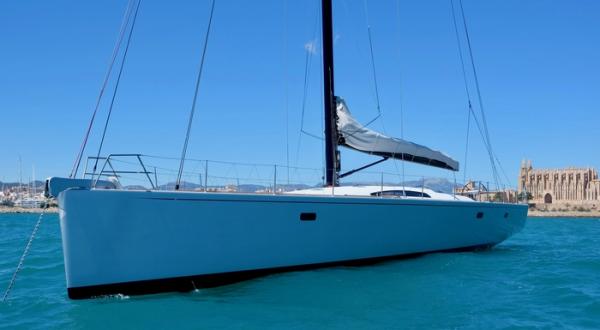 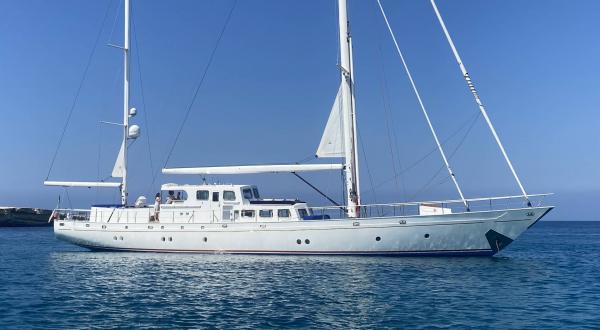 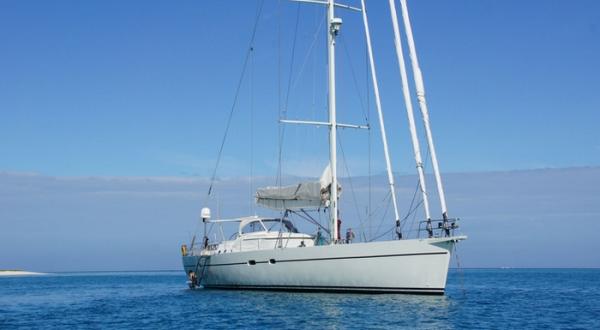 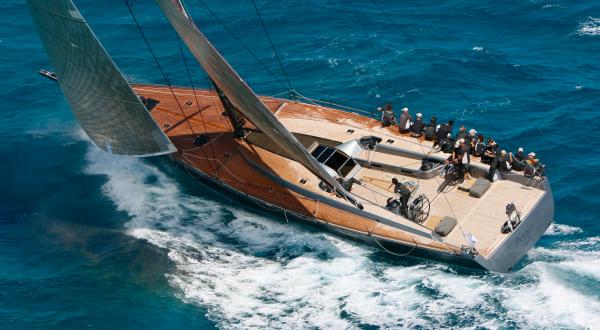