Designed as a cruiser-racer, ELISE WHISPER is ideal for both bluewater navigation and competitive races. Her deck layout features a large guest cockpit protected by a collapsible and recessed dodger, which is well separated from the sailing cockpit.

Thanks to an accurate refit, carried out under the supervision of Southern Wind Shipyard customer care team, ELISE WHISPER boasts a completely new teak, which appraises her clean and flush deck.

Below deck, ELISE WHISPER has 3 luxury cabins, including a 16sqm Master Cabin. She features freshly renovated, light, modern interiors thanks to a classic teak-lined saloon with an ivory natural fabric upholstery, a teak and holly floor, and a white ceiling. This area is accessed by a stairway from the upper deck and occupies the full beam width of the yacht, accommodating both an 8/10 seater dining table, a comfortable conversation area and luxury accessories including a refrigerator and an icemaker.

SW78 ELISE WHISPER boasts an impressive record of sporting achievements: as winner of the 2009 SWS Trophy, she also claimed 1st place in her division at the 2009 Rolex Fastnet Race, and 1st place in the 2009 Mini Maxy Rolex Cup (cruising racing class). ELISE WHISPER has also competed in three editions of Les Voiles de St. Tropez, coming in with a highly respectable 2nd place in 2013.

- Italian crew on board with a fine italian chef- Uncompromising performance, elegance as well as comfort- Shading facilities include a dodger, bimini and a boom-extended

In 2018 the yacht has been renewed to maximize the comfort on board: new bimini and dodger, deck sunbathing cushions, linen and towels, cutlery and crockery as well as a new tender and powerful outboard engine. She has been provided with a silent disco set for 7 persons.

ELISE WHISPER features a spacious and wide en suite master cabin at the stern & all guest cabins are air-conditioned. 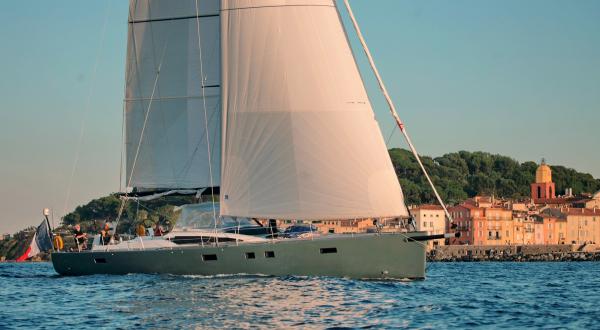 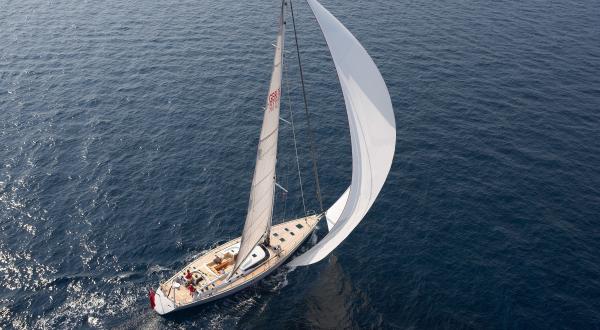 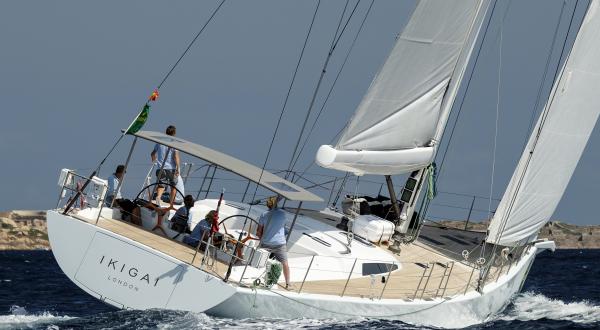 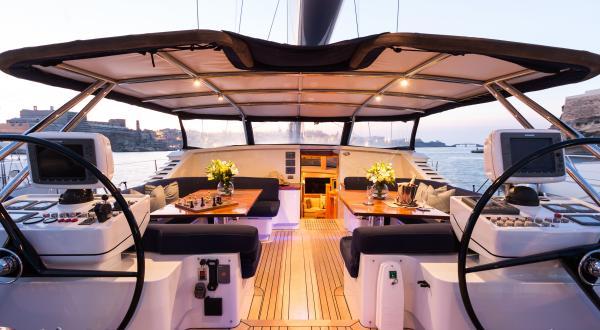