TRITIUM is a modified Orma 60 Trimaran - stretched to 72 feet. Originally built by offshore veteran, Jean Le Cam, the boat was updated by Artemis Racing for testing of AC wing and dagger foils. The boat was modified - with floats lengthened to 72 feet - and cross beams reinforced, for the new loads.
TRITIUM recently competed in the 2013 Transpac, where it was First-to-Finish and had the fastest elapsed time. It remains one of the fastest offshore vessels in the Pacific and is ready for new record attempts. She is very well built and seaworthy.
Asking price in US Dollars : 395'000 $ 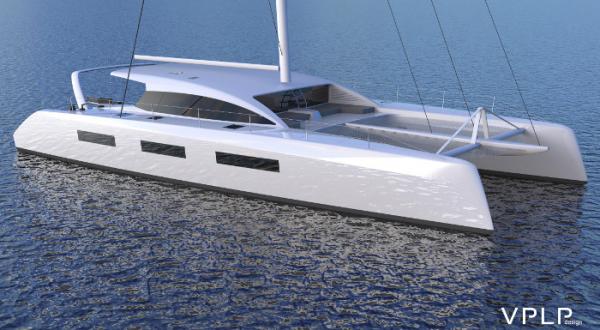 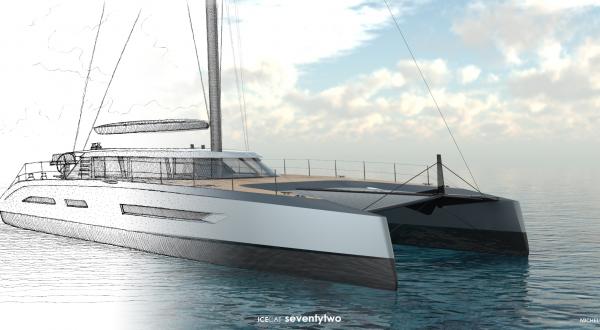 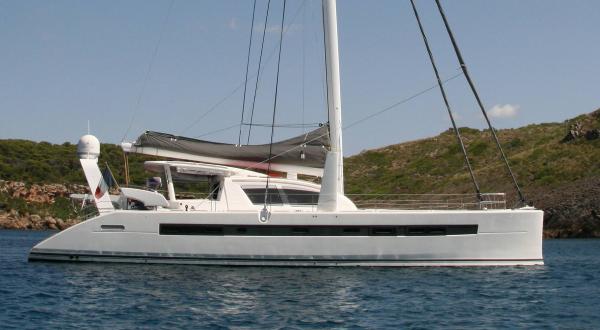 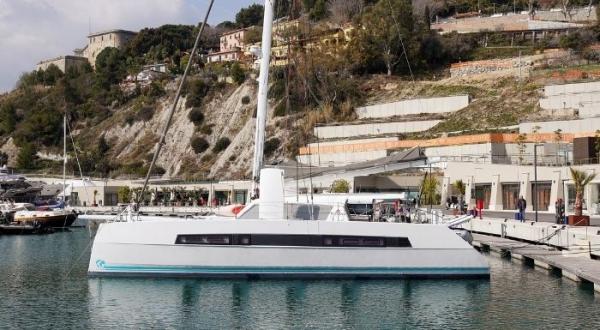 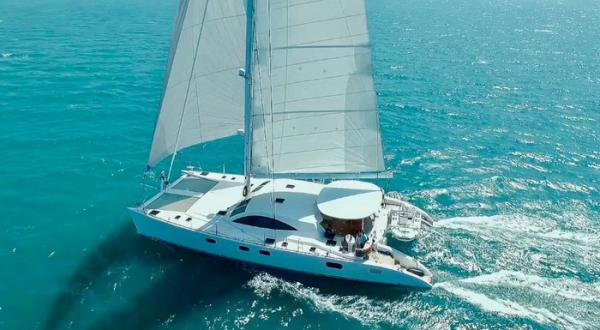