Under the name of Adrien with Jean-Luc Van den Heede as skipper, she has been holding the record single-handed non-stop around the world since 2004, in 122 days from East to West against the wind.
Since she was sold to Maud Fontenoy who achieved a fantastic non-stop single-handed voyage around the world from La Reunion to La Reunion (Indian Ocean) against the wind, in 151 days despite of a broken mast a month before finishing the trip. TAHIA was then named L'Oreal Paris.

TAHIA is respected throughout the seafaring world, having proving herself over thousands of nautical miles in all the planet’s seas.

TAHIA cruises at 8 knots and reaches a top speed of 9 knots. She can sleep up to 6 guests. 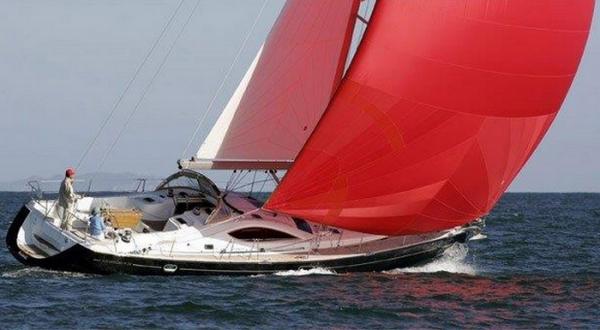 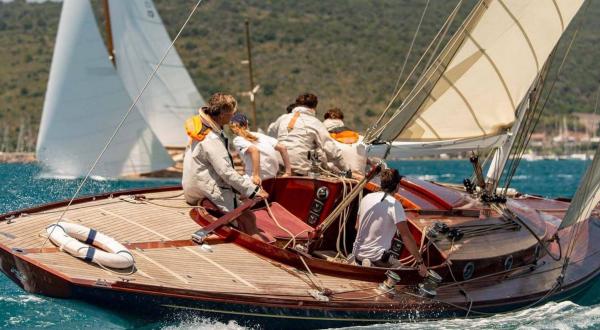 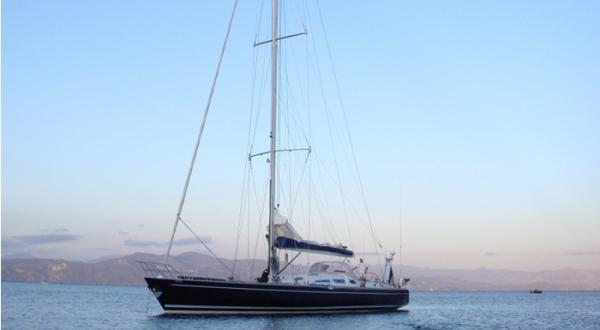 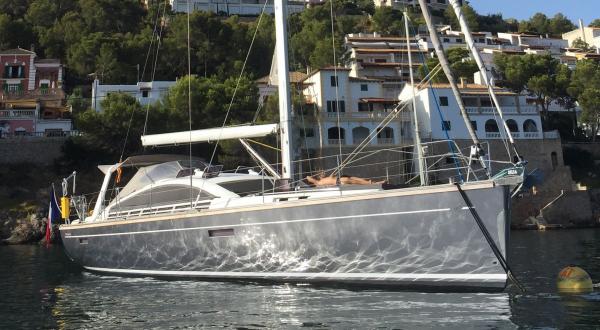 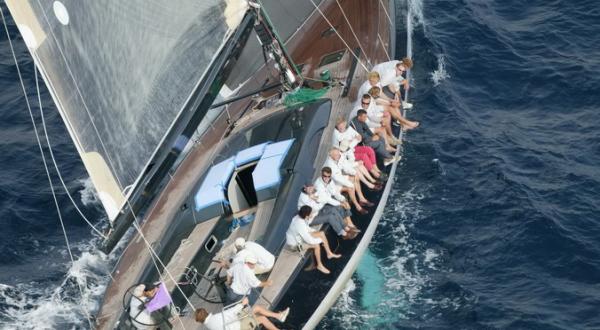 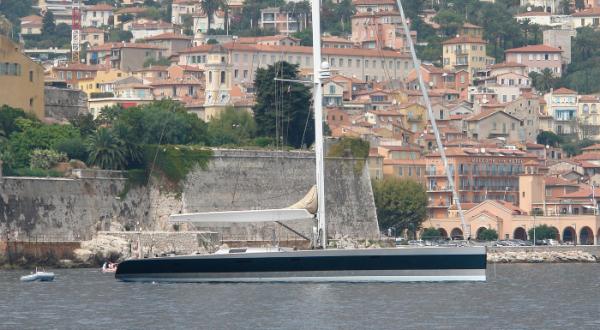 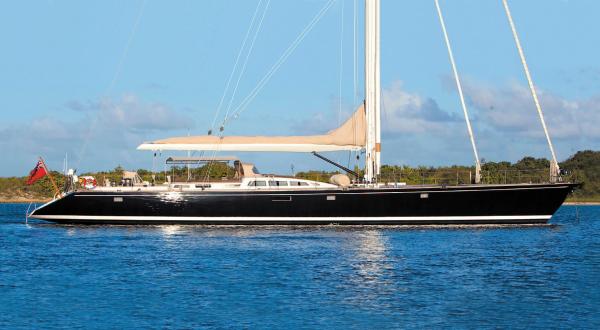 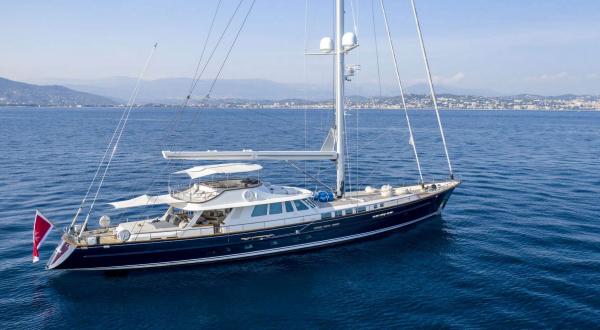